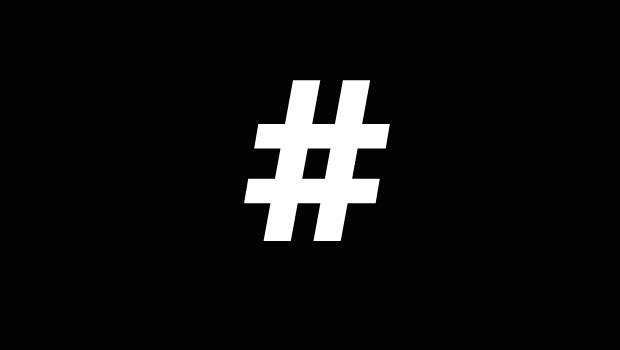 What’s all this Hashtag nonsense about? #PleaseExplain

So unless you have been too busy watching old episodes of The Bold and the Beautiful, chances are that you have seen, heard about or even used yourself the hashtag (#) feature on Twitter, Instagram and now (much to the displeasure of many) Facebook.

Now don’t take this the wrong way Facebook users but it appears we have a classic case of late adopters here. Chris Messina first brought hashtags to Twitter in 2007. It was conceived as a way of marking keywords or topics in Tweets (or posts if you’re not familiar with Twitter) by using the pound sign before a word, essentially creating a clickable link within a Tweet.

The purpose of the hashtag was to help people find Tweets about topics they were interested in and participate in Global conversations. An example a hashtag in its intended use could be:

Wow this episode is getting good, Liam will never prove that Wyatt did it #BoldandBeautiful

So if you wanted to see what other people were saying about The Bold and the Beautiful – no judgment here – you could simply click on the hashtag link and it would to a “real time” search featuring Tweets with that same hashtag.

The concept of the hashtag has eventually been adopted by users for everything from events to political and world issues.

Sounds totally acceptable right?
Well, more recently hashtag usage has seemed to morph into something completely other than its intended use. In a post for The New Yorker, Susan Orlean points out that hashtags can provide colorful commentary as a sort of “muttered into a handkerchief” aside, to give context and to convey humor or sarcasm. Cue the dad jokes.

Wearing socks with Crocs is so stylish #dontdoit

Watching the Bold and Beautiful #mylifehascometothis

Orlean also points out that interestingly Hashtags are even being used to comment on other Hashtags, creating an ultimately loaded statement in only 140 characters eg:

I just made out with your husband #kidding #hewishes #likeIwouldadmititanyway

So next time you hear someone using the reference hashtag, hurrah you can totally get it…. unless some idiot is completely making no sense, in that case just smile and nod.